We've put together a list of events across Australia and New Zealand where you can catch some of the winners performing live this year.

The front runner of the night was Genesis Owusu, taking out the best independent hip-hop album or EP and independent album of the year for his album 'Smiling With No Teeth'. He also took home independent song of the year for the album's title track. Catch the lyrical mastermind performing live later this year at Spilt Milk festival in Canberra, Ballarat, and the Gold Coast.

Taking out Best Independent Pop Album or EP for their Album 'Daisy'. The duo perform Daisy in full on their Australian tour this October with shows in Hobart, Adelaide and Brisbane. Check out the official ticket pages for more info.

In addition to performing on the night, Melbourne outfit Telenova took out the award for Breakthrough Independent Artist of the Year.

Telenova kick off their latest Australian and New Zealand tour later this month with shows in Auckland and Wellington before heading to Sydney, Wollongong, Adelaide and Melbourne. You can also ring in the new year with the trio at Falls Festival in Byron Bay, Fremantle and Birregurra.

Hot off the back of a North America and European tour with Midnight Oil, Liz Stringer’s ‘First Time Really Feeling’ album snagged Best Independent Blues and Roots Album or EP at this year’s awards. For anyone in Sydney this weekend, Stringer will be performing the critically acclaimed album this Friday at Sydney's Mary's Underground.

Amyl and the sniffers

Taking home Best Independent Punk Album or EP on the night were our friendly neighbourhood rascals Amyl and the sniffers for their incredible album ‘Comfort to Me’. While the remaining shows on their album tour are sold out, you can catch them live at this year's Falls Festival, performing alongside the likes of Arctic Monkeys, Lil Nas X, Peggy Gou and more.

Acclaimed Indigenous vocalist Emma Donovan and Melbourne rhythm combo The Putbacks are a force to be reckoned with, taking out Best Independent Soul/RnB Album or EP for their record ‘Under These Streets’.

The outfit will be appearing on the regional Victorian leg of the big Guts Touring bonanza this October.

Joining forces in 2020 via a creative collective that tasked members with writing a song a week, the pair developed a stunning joint album from the material created within the program, seeing Felicity and Josh score Best Independent Country Album or EP at the AIR awards.

Fancy a trip to Perth? You can catch the duo performing their album ‘The Song Club’ at The Duke of George on Friday 14 October.

Best Independent Label - I Oh You

Independent Album of the Year - Genesis Owusu, Smiling With No Teeth

Independent Song of the Year - Genesis Owusu, 'Smiling With No Teeth'

Best Independent Soul/RnB Album or EP - Emma Donovan & The Putbacks, Under These Sheets

Breakthrough Independent Artist of the Year (Presented by PPCA) - Telenova

Best Independent Punk Album or EP - Amyl and the Sniffers, Comfort to Me 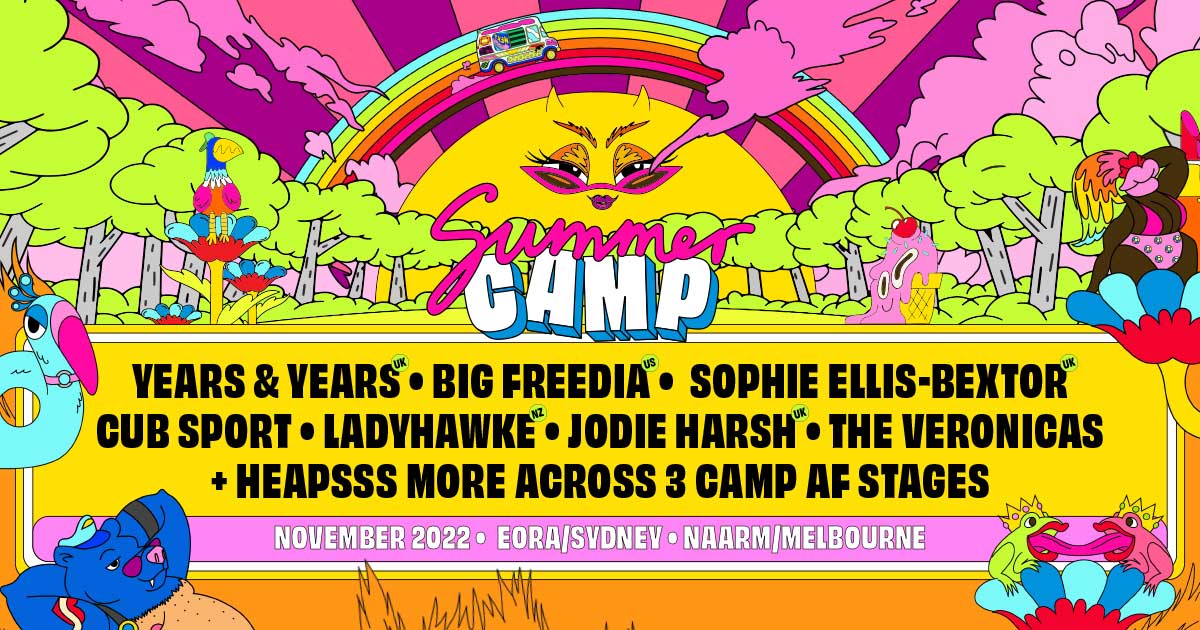 Summer Camp: An Epic New Festival Is Coming To Sydney And Melbourne!

Here's Where You Can Catch King Gizzard In Melbourne And Sydney 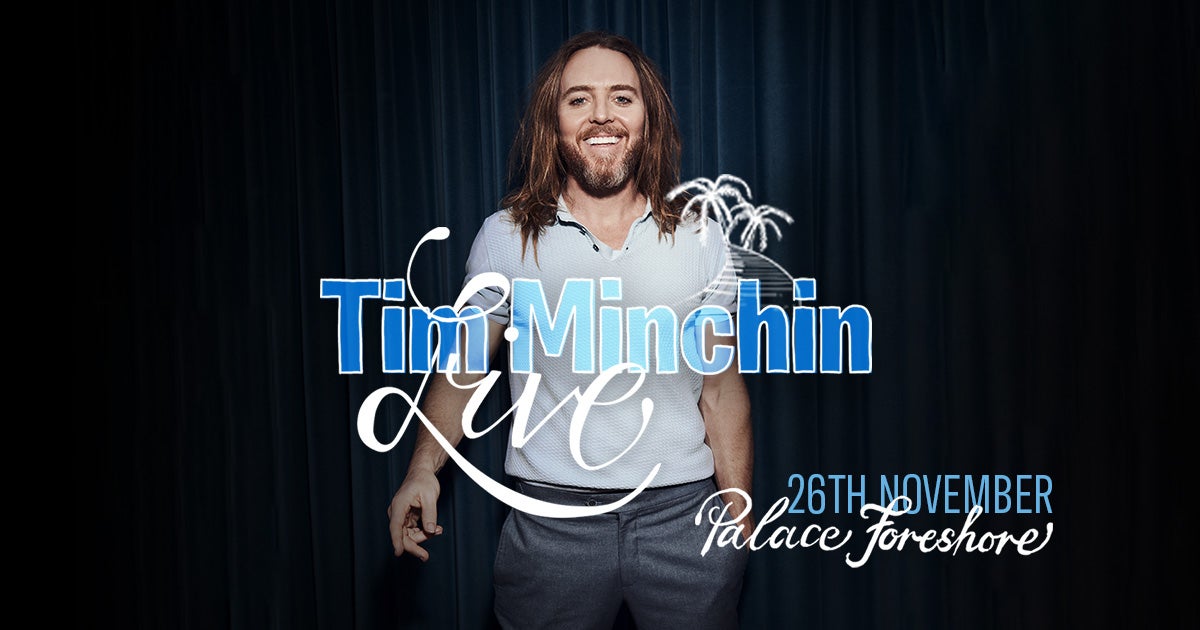 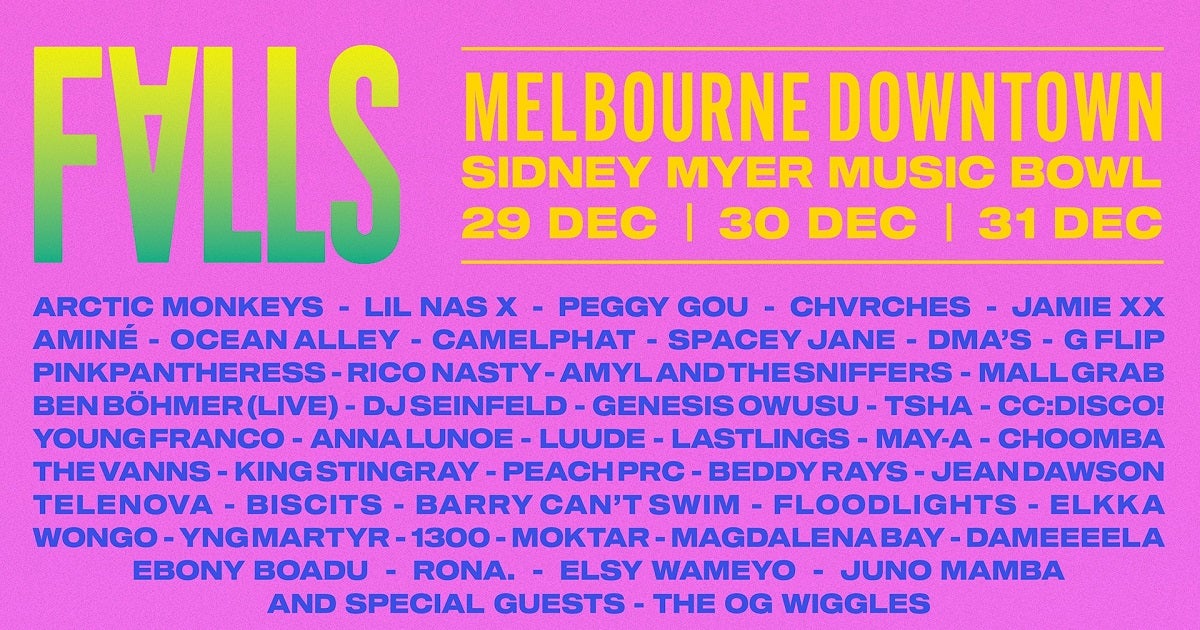